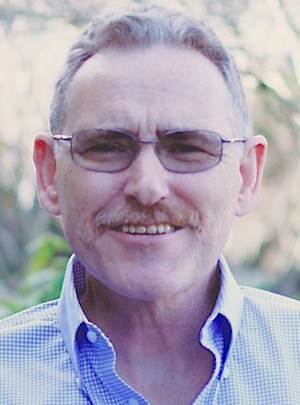 Tom was elected President of the Oregon AFL-CIO by a unanimous vote of the Executive Board in October of 2005. He was reelected in 2007, 2011.

Working in service to Oregonians, and unions, run equally deep in Tom’s family, starting with his great-grandfather who began working as a Portland Police Officer in 1883. Tom has been a member of Firefighters Local 43 for more than 30 years. Following a stint in the United States Air Force, Tom joined the Portland Fire Fighters Association in 1977. His local union elected him Secretary-Treasurer in 1988 and he served in that capacity for 10 years.

Tom started lobbying full-time for the Oregon State Firefighters Council in 1989 and was subsequently elected Vice President (1994-96 and 1998-2003) and then President (1996-98) of the organization. In 1998 Local 43, the firefighters’ biggest Oregon local, elected Tom to succeed (former Portland City Commissioner) Randy Leonard as President. He was re-elected in 2001.From 1998-2003 Tom also served as an IAFF Field Representative, providing recourses and support to local unions throughout Oregon, Utah, Wyoming, Colorado and Nevada. Governor Ted Kulongoski appointed Tom to act as a senior policy advisor in 2004, a position he held until running to serve as President of the Oregon AFL-CIO.

Tom is married to Vickie Chamberlain and lives in Portland. They have three children and five grandchildren.