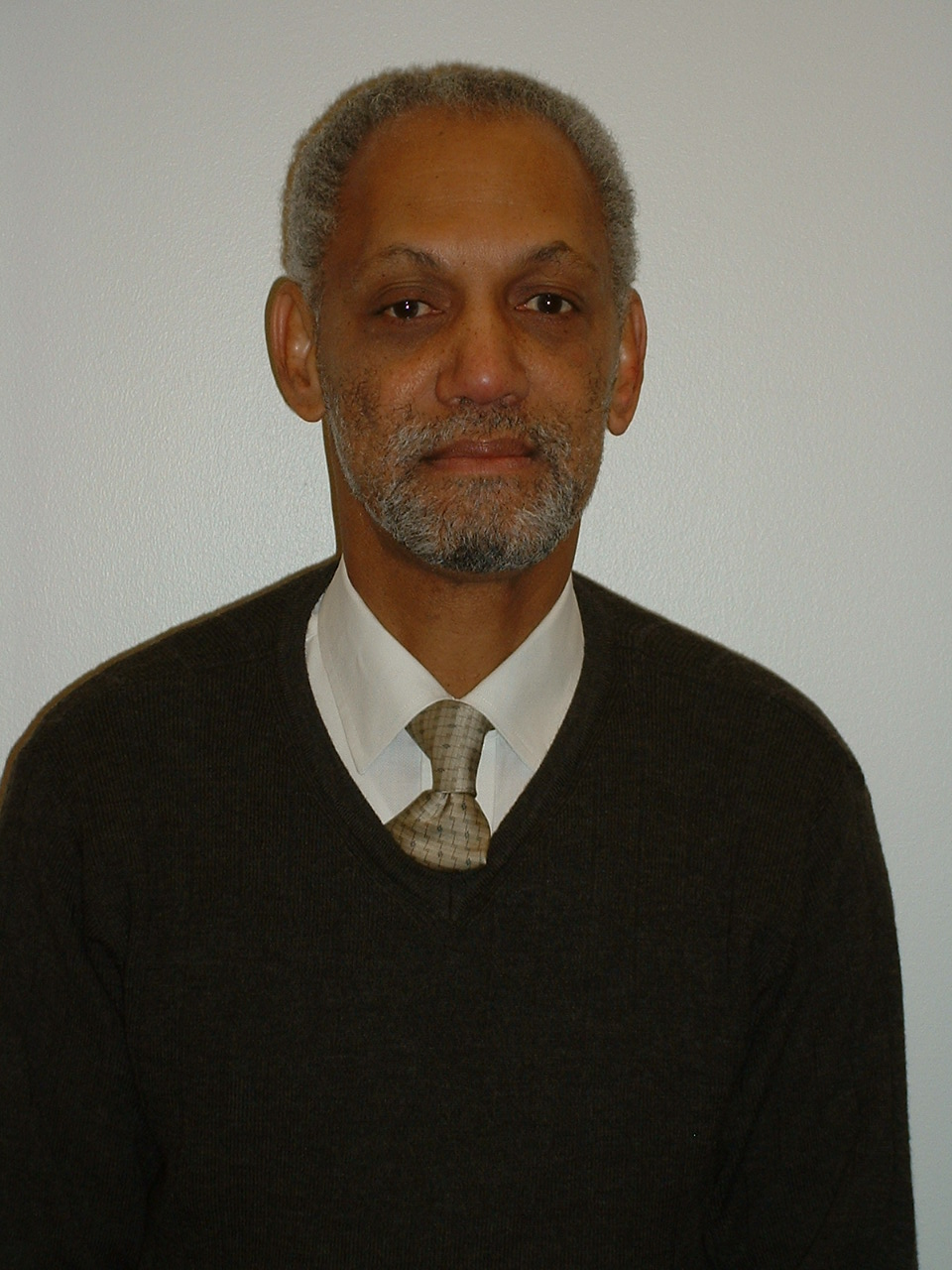 Ron Was appointed Regional Director of the Seattle Regional Office effective March 26, 2012.  He is a graduate of LeMoyne-Owen College in Memphis and Rutgers University School of Law in Newark, New Jersey.  Ron began his NLRB career in 1972 as a Field Attorney in Region 26 and left the NLRB the following year to work in the private sector.  He returned to the agency in 1974 as a Field Attorney in the Fort Worth, Texas Regional Office (Region 16).  Ron eventually became the Regional Attorney in Memphis in 1992 and then served as the Regional Director in Memphis (Region 26) for twelve years before coming to Seattle.