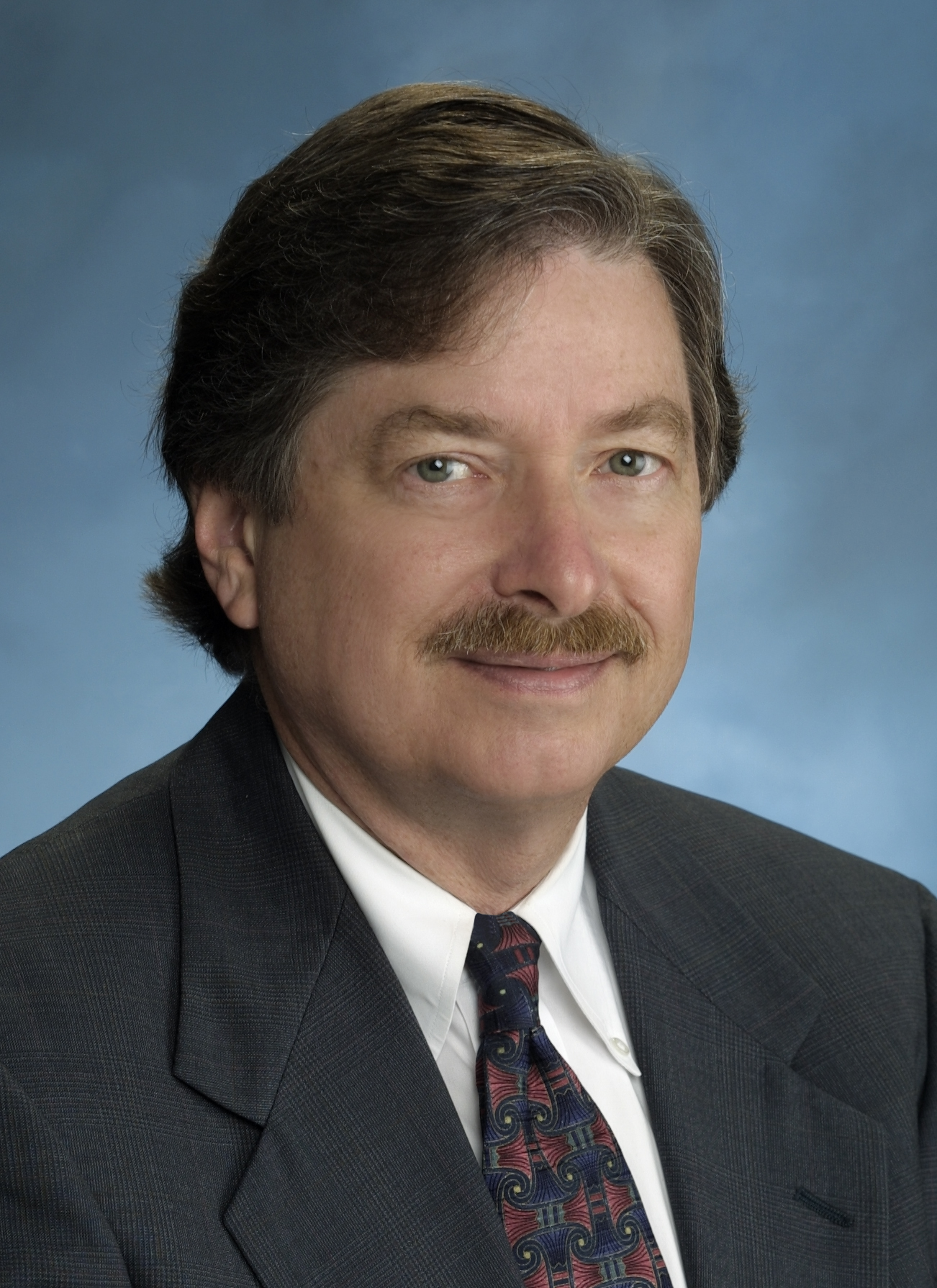 Rich is a partner in McCracken Stemerman & Holsberry, headquartered in San Francisco. His work has been concentrated in comprehensive strategic campaigns, especially in support of organizing. As a result, the cases he has handled include landmarks in securities and corporations law, as well as labor law, in the supreme courts of the United States, California, Nevada, and Oklahoma, and the United States appeals and district courts. His emphasis, however, has been not so much on litigation but on helping to design powerful new techniques that conform to and make use of the law but do not involve litigation.