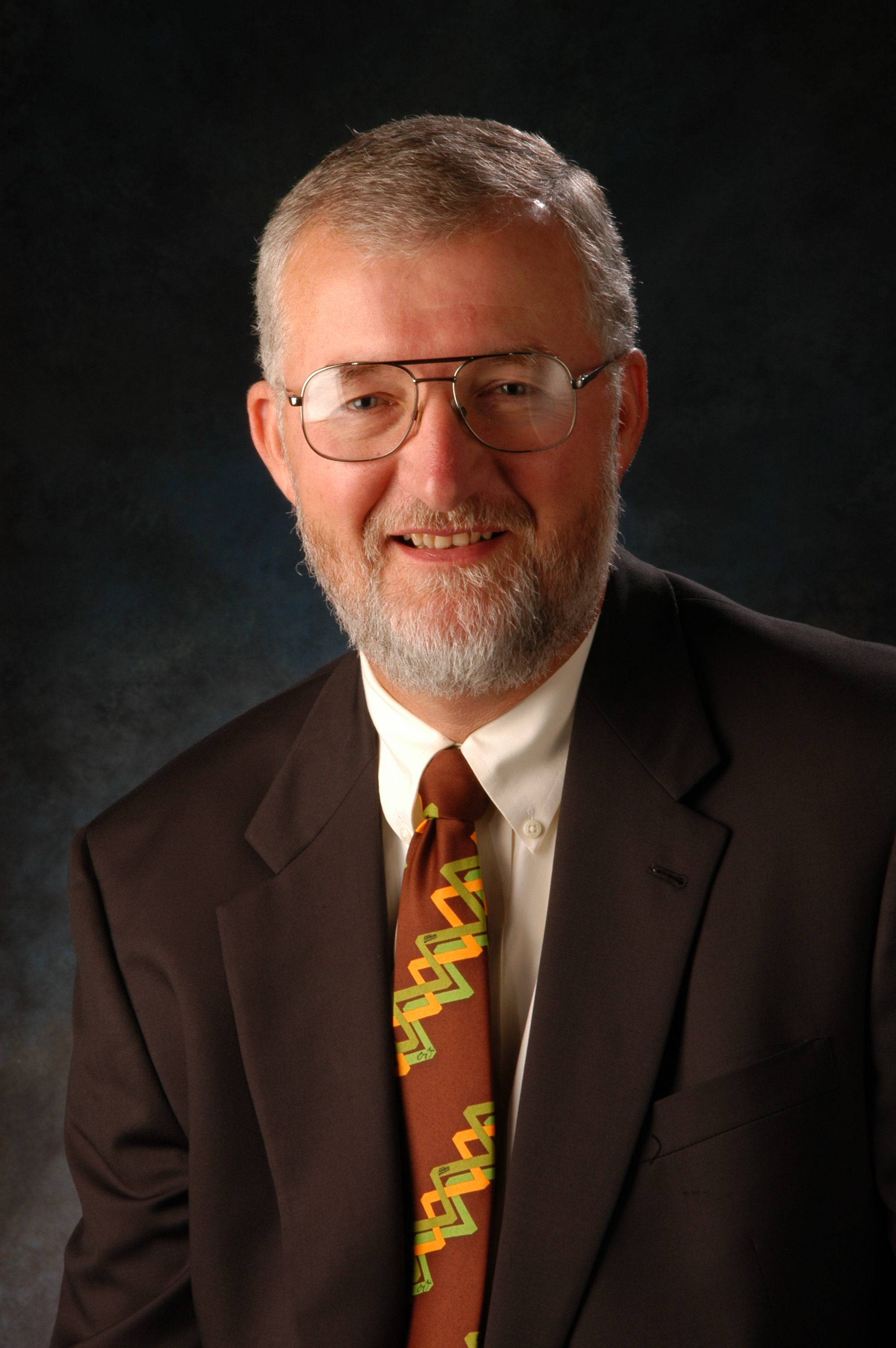 Although he is a management attorney, Rick is quick to point out that he has represented a number of Unions in their capacity as an employer. Rick has been representing employers in labor and employment law since 1972. He received both his undergraduate and J.D. degrees from the University of California at Berkeley.

He is former chair of the Tri-County Affirmative Action Association and the Oregon State Bar’s Labor Law Section. He is management editor of the Oregon State Bar’s book and a supplement entitled Labor and Employment Law, and has been an instructor in EEO law at Portland State University’s Professional Development Center for twenty years. He has been listed in the Best Lawyers in America (1995-present) and was selected as their Oregon Labor and Employment Attorney of the Year in 2010, 2012 and 2014, and listed as an Oregon Super Lawyer (2008- present).