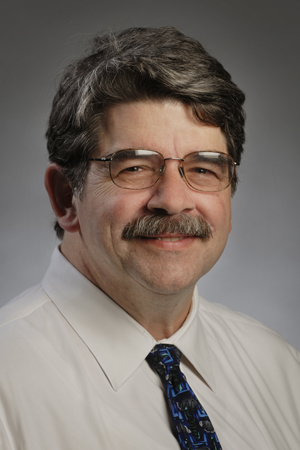 Norman graduated from the University of Denver in 1971 and Northwestern School of Law – Lewis & Clark Law School in 1985. After working for two union law firms (1986-1989) he established his own firm in 1989 and remained there until 1998 when he closed his practice and went to work as General Counsel for IBEW Local 48. Norman founded the Oregon Labor Law Conference and served as its principal planner and moderator since its inception. Norman passed away in 2017, but his legacy lives on through the conference he created and his tireless contributions to the labor movement.