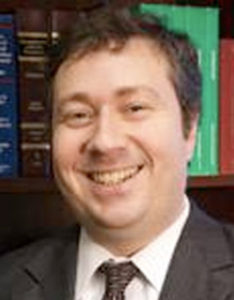 Throughout his career, Noah has represented workers and their unions. His practice has encompassed all aspects of labor law, both private and in addition he has represented unions in cases arising under the Labor-Management Reporting and Disclosure Act. Noah has also represented individual employees in negotiating severance agreements, reviewing non-compete and confidentiality agreements, and pursuing claims for unpaid wages. He has appeared in cases before the National Labor Relations Board, the Florida Public Employees Relations Commission, the federal Seventh and Eleventh Circuit Courts of Appeal, the Southern and Middle Districts of Florida, and the Northern and Middle Districts of Illinois.