Warning: array_intersect(): Expected parameter 2 to be an array, null given in /home/customer/www/laborlawconference.com/public_html/wp-content/plugins/page-or-post-clone/page-or-post-clone.php on line 123
 John Bishop | Oregon Labor Law Conference 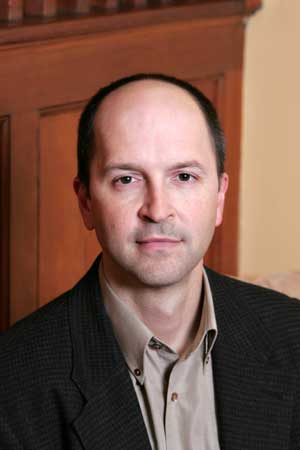 John has spent his entire legal career working exclusively for labor unions and their members in disputes with employers.

He began his legal practice in New York City in 1985 and continued it after moving to Oregon in 1989. John has advocated for a wide variety of employees in both the public and private sectors. He appears regularly before arbitrators and administrative law judges and occasionally in the courts.

John is a graduate of Columbia University School of Law.