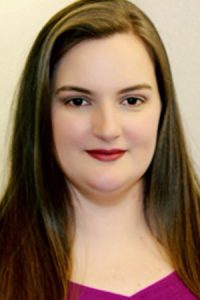 Jessica joined the NLRB Portland Subregion office in 2006 as a Field Examiner and became Officer in Charge in 2015. Jessica graduated from Lewis & Clark College in 2001 with a Bachelor of Arts in International Affairs and received a Master of Business Administration from Portland State University in 2003.

Prior to the NLRB, Jessica worked for several years at the U.S. Railroad Retirement Board.