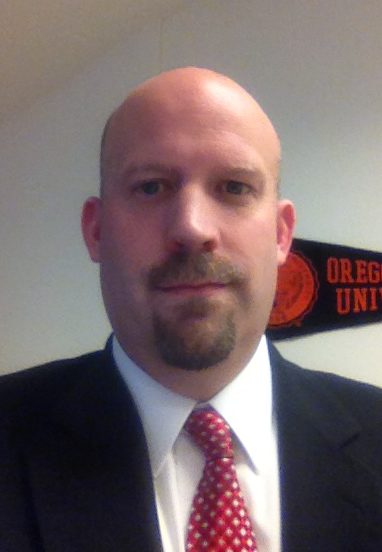 Board Member, Employment Relations Board

Jason earned his B.A. from Oregon State University and his J.D. from the University of Oregon School of Law. After law school, Jason served as an ERISA/Bankruptcy attorney in the Office of the General Counsel of the Pension Benefit Guaranty Corporation.

This federal agency in Washington, D.C. was responsible for protecting and ensuring the defined benefit pension plans of American workers in the private sector. While working for the federal government, he became active as a steward in his local union, ultimately leading him to accept a position as Legal Counsel with Oregon AFSCME in 2004.

Jason served in that position until Governor Kitzhaber appointed him to the Employment Relations Board effective July 1, 2012. Jason has been a member of the executive board of the Labor and Employment Section of the Oregon State Bar for several years, serving as Treasurer and Chair-Elect of the section.