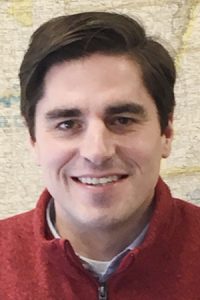 Jack is a graduate of the Seattle University School of Law, where he was the president of the Environmental Law Society and a member of the Dispute Resolution Board. Jack earned his undergraduate degree from the University of Montana. Before law school, Jack had a career in the garbage and recycling industry—managing crews of both union and non-union workers in the alleys of downtown Seattle.

Prior to joining the firm, Jack worked for the Washington State Attorney General’s Office. He is a member of the WSBA Labor and Employment Section. Jack frequently practices before Washington’s PERC.