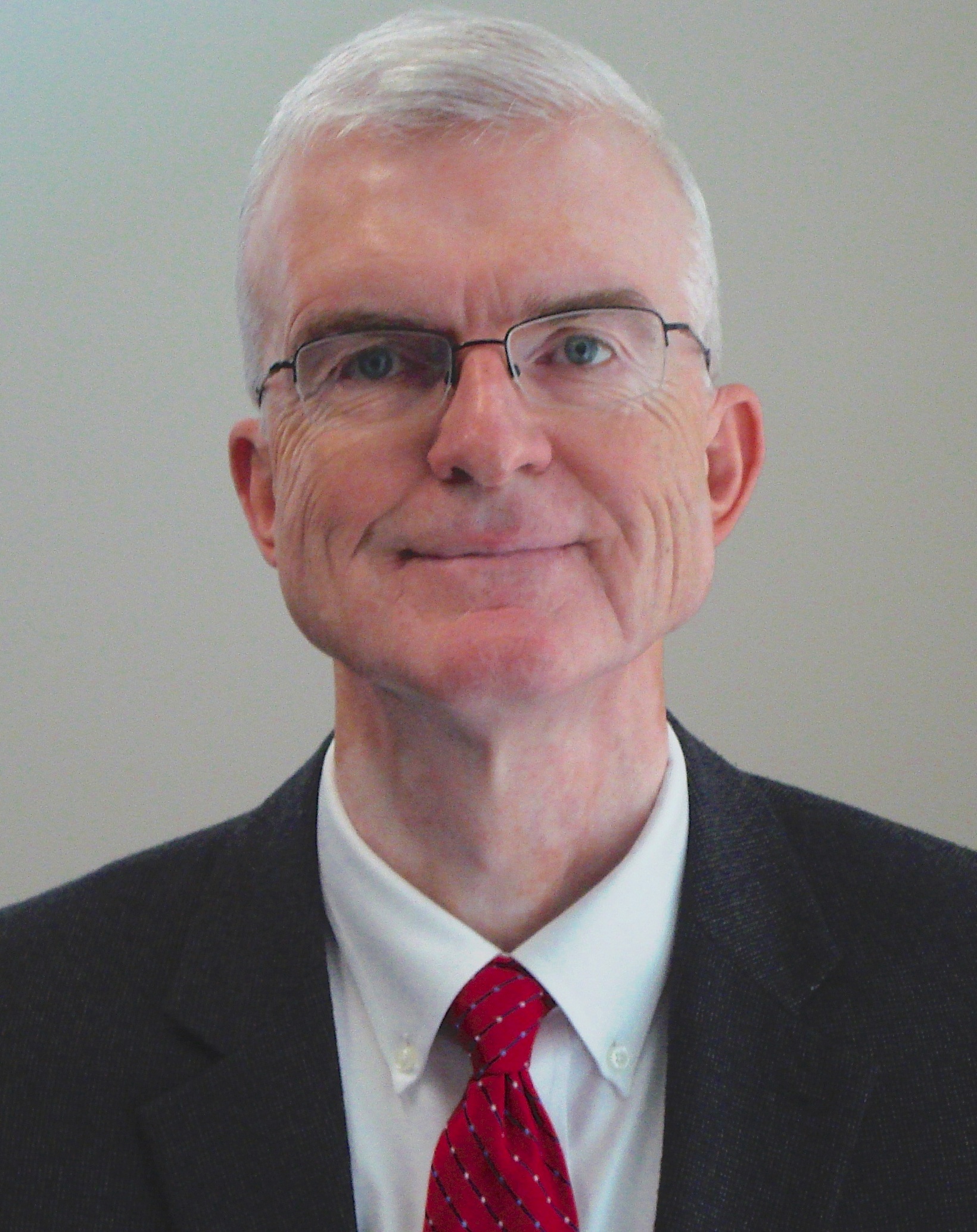 David has been a lawyer since 1980. He has represented Oregon and Washington public safety organizations (police, fire, corrections and emergency dispatch) and their members since 1987. From 1980 to 1987 he litigated FLSA and OSHA cases as an attorney for the U.S. Department of Labor in Boston, Massachusetts. David graduated from the Boston College School of Law in 1980. He is admitted to practice in Oregon, Washington and Massachusetts (inactive). His office is in Portland, Oregon.