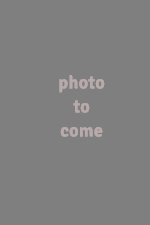 Manuel grew up in a union household in San Juan, Puerto Rico, as his parents, both teachers, were active members of the Puerto Rican Federation of Teachers.  His mother was the President of her Local and his father was the Treasurer and later Vice-President of the Union.  In Chicago, Manuel and his sister worked for grocery store chains and were members of the Locals that equalized the bargaining power between workers and their employers.